We picked a bad weekend to be in Canada – the first Monday in August, known as British Columbia Day was in full effect. It felt like half the province was on the move. We were heading west on 3 with ‘ok’ traffic but the east bound lane was packed with cars, motorcycles and campers. Although the traffic wasn’t in our lane it was still stressful riding, especially in the mountains past Princeton.We are working our way down to Ride West BMW which Diane called earlier to see if they had her missing bar end in stock. They did and are holding it for her. On a side note I noticed that oil was leaking around the oil filler cap. Originally I thought they just spilled some when they topped it off, but it seemed to be getting worse so I unscrewed the plug last night – sure enough the O-ring seal is missing :-(, it was there when I dropped it off for service. Hopefully they’ll have it in stock.

Everybody seemed to be in a rush yesterday – Friday before a long weekend. I suppose people are getting out early and are eager to get to their (camping) destination. We stopped in Hope for gas and had to wait in line to fill up, it was just packed. Yes, you know where this is going. We are not big crowd people plus the fact that the campgrounds were pretty full had us change our plan from spending another night in Canada to heading back to Washington state.

We braved route 3 towards Vancouver fighting wind and traffic to cut down on travel time towards Sumas where we crossed back over into the U.S. Diane had scoped out a KOA in Lynden, maybe 20 miles away from the border where we ended up staying.

KOA is packed, too, tiny sites, no water or electric but still $35. Absolutely no privacy but decent facilities, WIFI and we were mentally drained so were ready to call it a day. The noise level in the place was just amazing! Noise from the pool combined with kids running around playing, some music from a neighboring site – it felt like downtown Manhattan ;-). The only redeeming feature was that they had decent beer in the camp store. 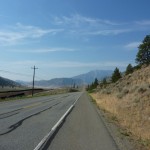 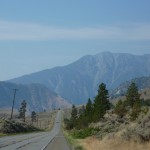 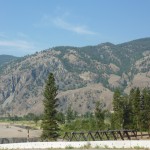 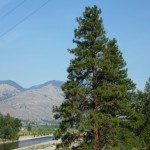 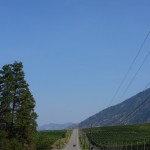 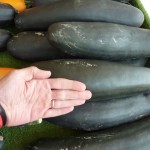 now that’s what I call a big zucchini 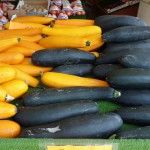 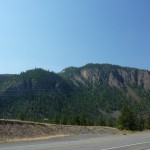 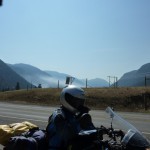 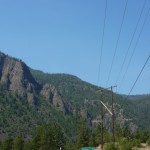 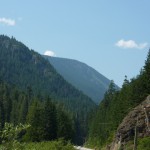 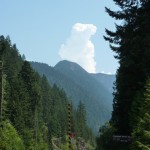 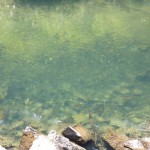 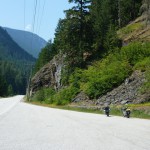 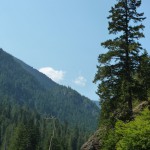 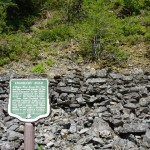 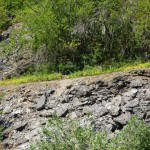 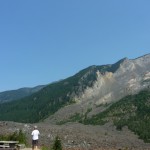 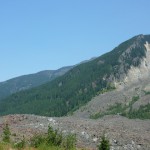 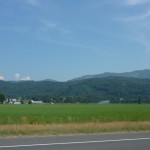 Washington, just after the border crossing in Sumas on route 9 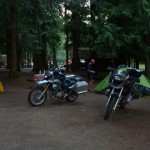 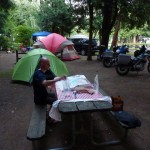