We were happy to leave the KOA behind us this morning. Instead of riding IH-5 all the way down we rode about half way on highway 9 which winds its way through the country side filled with dairy farms, orchards and small towns. Since this was taking longer than expected, we cut across to IH-5 in Arlington in order to get to the BMW dealer before it got too late.I had programmed the GPS with the Ride West address earlier in the morning and it was taking us through the backroads to the dealer. Interesting routing but it eventually got us there. They had both parts (bar end for the F650GS and the o-ring for my oil filler cap) in stock.

I had noticed a studdering the last couple of feet when coming to a stop on my bike. It only happened with the front brake. I mentioned this to the service guys at the dealership and they said there was a BMW bulletin on the matter. Oh oh, not good. Their mechanic took it for a test ride and she confirmed it was the rotors. BMW was aware of the issue and was replacing them under warranty (the 3 year/36k mile warranty has come in handy). That was the good news, the bad news is that new brake pads were not covered. So, rather than using old worn in pads on new rotors I decided to spend the $300 on the new pads :-o.

Timing was terrible since earlier in the day Diane had confirmed an afternoon appointment with Rich’s Custom Seats in Kingston, WA to have her seat adjusted since she bought it over the internet thus not going through the customary in person fitting. We decided the brakes took priority so I had the service department do the work. Diane called back Rich’s and we can get on their schedule first thing Tuesday morning.

So, we’ll be spending two days in and around Seattle, exploring the area, in the middle of a heat wave ;-). Feels just right to me, not sure what the problem is :-o. 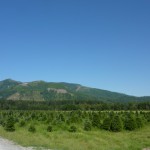 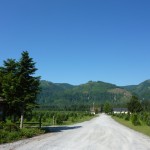 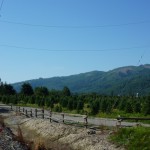 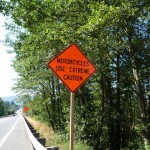 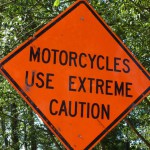 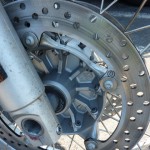 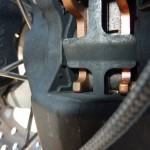 4 thoughts on “Visiting yet another BMW dealership”